He is a member of the Union of Polish Photographers, Visum Archiv in Hamburg, Image Collection in Washington and the American Society of Magazine Photographers. He deals with press photography. He published his works both in the most important Polish magazines and in the largest foreign magazines, including Stern, New York Times, Time, Vogue, Die Zeit and Elle. He is the winner of Polish and international photographic awards. He has been cooperating with the National Geographic magazine for twenty-five years, in which he published 18 photographic essays, and since 1999 he has been the main consultant of the Polish edition. He teaches photography in Poland, USA, Germany and Italy. He presented his works at individual exhibitions in Poland and abroad, including the USA, Great Britain, Israel, Japan, the Netherlands, Italy and Germany, and even Madagascar. He has published several original books: LAST - Contemporary Polish Jews, Search for the Americas, Polish Gypsies, In the Center, Extraordinary Spain, Throw Beret and Assures the Atmosphere of Friendliness. He is also the author of illustrations for several collective works. 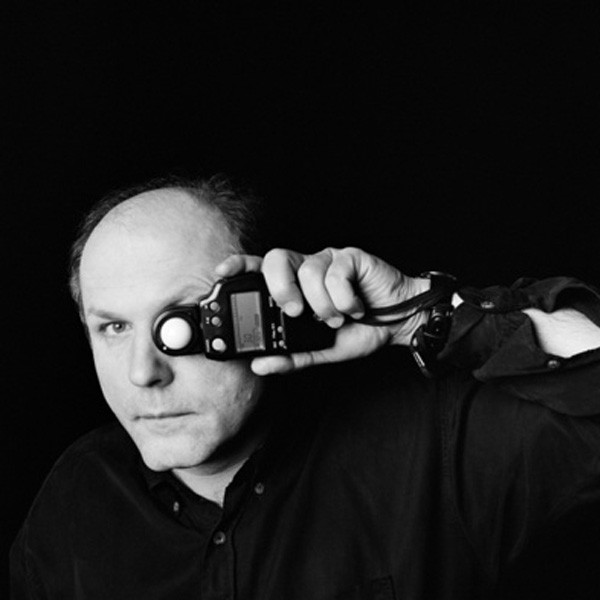