Antoni Janusz Pastwa, born on January 26, 1944, sculptor. Prof. Zwyczajny. His portfolio includes over 30 individual exhibitions in Poland and abroad. Participation in many group exhibitions. A graduate of the Art High School in Kielce, he continued his education at the Faculty of Sculpture at the Academy of Fine Arts in Warsaw. He was educated in the workshops of Professor Marian Wnuk and Professor Stanisława Słonina, where after graduation he was first an assistant and then an adjunct. From 1981 he ran a stone workshop. Since 1995 he has run a sculpture studio at the Department of Conservation and Restoration of Works of Art, and from 2001 a diploma studio at the Faculty of Sculpture. In the years 1990-1996, 1999-2002, 2002-2006 he was the Dean of the Faculty of Sculpture at his alma mater. He is a member of the Program Council of the Polish Sculpture Center in Orońsko. He has participated many times as a juror of national sculptural competitions, often acting as chairman. He is a winner of the Gloria Artis Silver Medal, the Award of the Minister of Culture and the Golden Laurel Olympic, and other awards. He has exhibited his work in many individual and collective exhibitions, including in Warsaw, German Duisburg, Rome and Madrid.
Major awards:
1973 1st prize statue of Józef Brandt,
1977 1st prize in the International Biennial "Sport in Art" Madrid, 2002 Norwid Prize,
2004 the Golden Olympic Laurel,
2009 Brother Albert Award,
2011 Silver Medal "Gloria Arttist"
2019 again the Norwid Award
2020 Gold Medal "gloria Artist"
Realizations: Brandt Monument Orońsko the monument of Wieniawski -Lublin Kwadryga at the National Opera / with A. Myjak / reliefs at the Foksal residence statue of J. Janicki a statue of Sr. Jankowski "Agaton" and creative scholarships creative scholarships 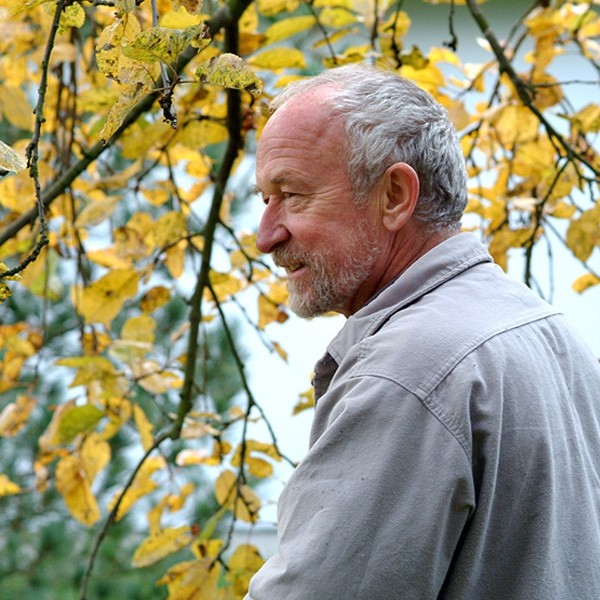