Eugeniusz Gerlach was born in 1941 in Bieniawie k. Ternopil (the Eastern Borderlands - the territory of the Second Polish Republic). He arrived on the lands recovered in 1945 while residing in Paczkow (District Nysa). There, he attended elementary school in 1949-1955. In the years 1955-1960 he attended the National School of Fine Arts in Wroclaw. In the years 1960-1966 studied at the Academy of Fine Arts in Cracow, Faculty of Painting and Graphic Arts. Easel painting and architectural the artist studied under the supervision of prof. Wenceslas Taranczewski, and printmaking with prof. Mieczysław Wejman.The artist graduated with honors in 1966. Currently he lives and works in Krakow.

Since 1966 the artist is a member in the Association of Polish Artists and Designers. He has more than 50 individual exhibitions and participated in approx. 70 exhibitions, where he won prizes and awards. Twice he received a scholarship from the Minister of Culture and Art.

Paintings by Eugene Gerlach can be found in many museums and institutions, as well as in private collections in the country and abroad (Canada, USA, France, Germany, Sweden, Austria, South Africa). 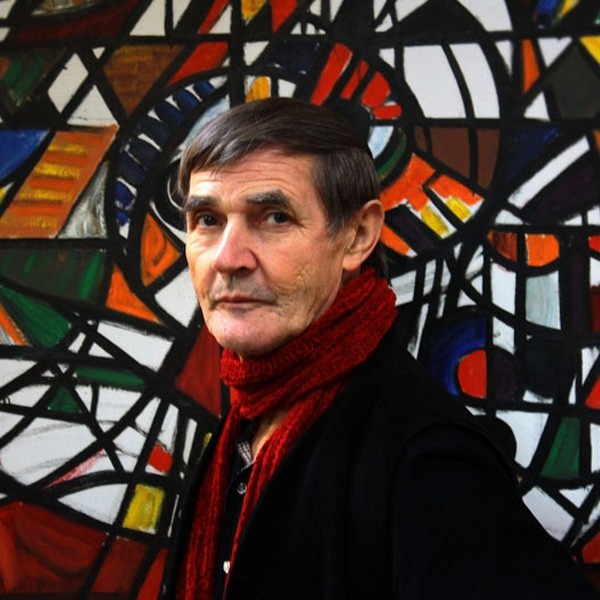