In December 2020, in New Delhi, has appeared the artist's latest, monumental work, entitled "Inner Balance". The sculpture measures 7 x 10 x 8 m, cast from 6.5 tons of bronze, is at present his greatest work.

The work of Tomasz Koclęga is focused on human nature with its desires, emotions, possibilities and dreams. This fascination determines the area of ​​his work, expressed mainly in figurative sculpture. A perfect sense of form enables viewers to explore and discover the truth about man. The emotional and intellectual content is condensed in deformed human bodies, whos silent
gestures become an alphabet of expressing universal values.

The author's openness to the search for new contexts by combining materials seems very interesting in Koclęga's bronzes. Artworks in which the author combines bronze with glass elements, stones, wood and gold are recognizable and appreciated around the world.

Koclęga has presented his works at over 50 individual and over 100 collective exhibitions in many countries, e.g. in the USA, Japan, India, China, Great Britain, France, Russia, Belgium, Germany, Indonesia, Hong Kong, Taiwan, Austria, Finland, Italy , Slovakia, the Czech Republic and many Polish cities.

He is the leader and founder of the Snow Art Poland artistic group sculpting in snow. Together with the group, he has received numerous awards at the largest and most important international snow sculpture competitions: The Bronze Award in Harbin, China (2015); The Best Craetivity Award in Harbin, China (twice: 2014 and 2016); The Fourth Prize in Sapporo, Japan (twice: 2015, 2017); Award of Nayoro City in Nayoro, Japan (2016) and The Audience Award in Krasnoyarsk, Russia (2017).

He cooperates with design offices in India and numerous art galleries, including those from Seoul, New Delhi, Hong Kong, Warsaw, Wrocław and Kraków.

Koclęga's works can be found in many art collections around the world. 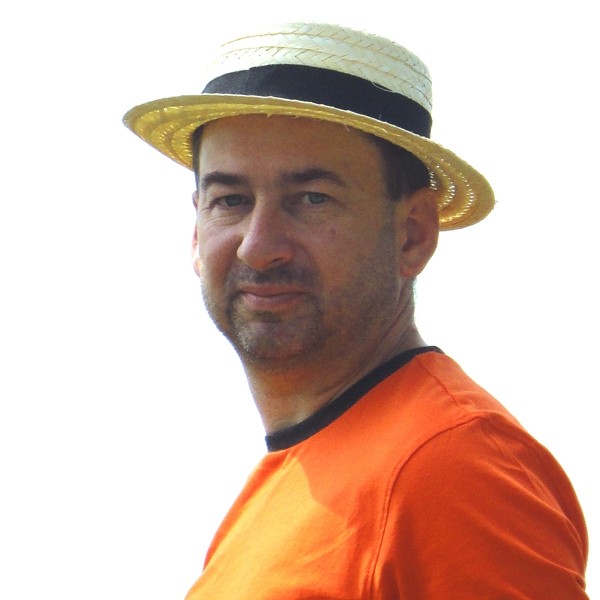