Ostaniewicz is an architect by education. He studied at the faculties of architecture at the Poznań University of Technology and the Warsaw University of Technology.
An illustrator, draftsman, designer of publications and exhibitions, designer of industrial forms, residential and public interiors. He started his professional practice while studying architecture and after graduating he worked for many years in the Experimental Plants of the Polish Academy of Sciences as a designer of scientific equipment, graphics, exhibition space and publishing graphics. In 1997, he founded his own company - an original interior design studio, industrial forms and graphic publishers.
During the entire period of his professional activity, he made sketches, drawings and paintings that were characteristic of his work, showing the details of the designed forms. The fascination with detail and ornamentation, as well as extraordinary precision in the geometric drawing, was revealed in the series of works on paper "My wind roses", which has been created for over 10 years.
The painting of Michał Ostaniewicz is a kind of contestation of the naturalistic architectural drawing, plans and painting perspective. In his paintings, despite the simplification and flattening of individual elements of the composition, and the manipulation of a flat spot, the author subtly weaves his favorite ornaments into the background, which makes them extremely decorative and colorful. 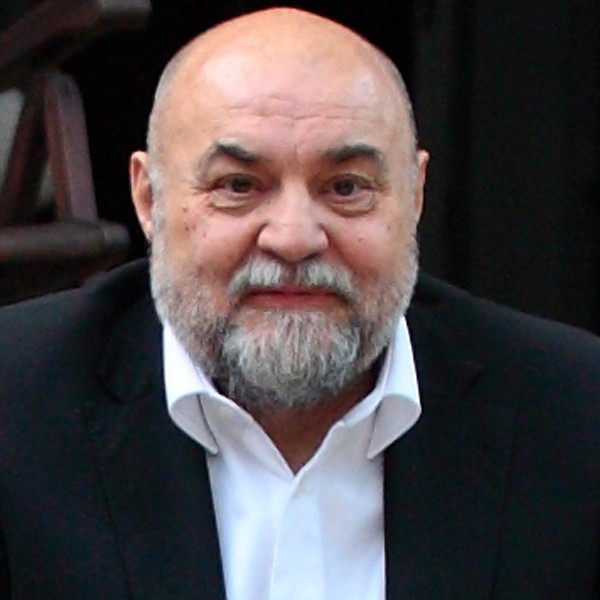