He was born in 1957 in Oświęcim. Died in 2015 in the city of Bielsko. He was a student at The Academy of Fine Arts in Krakow – faculty of graphics in Katowice. He has graduated with honors in 1983 at professor Tomasz Jura's atelier. Since 1986 he was working in Art Institute at the University of Silesia- department in Cieszyn. Before his death he was administrating Graphic Design Department.  He was a promoter and co-ordinator of many individual exhibitions as well as a member of a number of both- national and international ones. He was a participant in Polish and international poster's competitions in Katowice,Warszawa, Lahti (Finland), Toyamie, Ogaki (Japan), Tehran (Iran), Sofia (Bulgaria), Moscow (Russia), Pekin, Hongkong (China), Vilnus (Lithuania).

For his posters he won many awards including among others Golden Medal (2009/2010) in 3rd International Graphic Biennial Exhibition "Of the Islamic World" in Tehran (Iran), 1st award in competition for the poster promoting IX International Contest of Orchestra Conductors (2011). 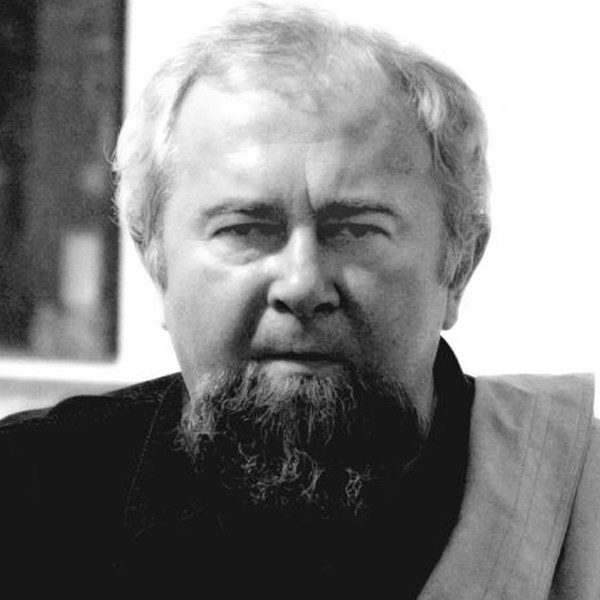