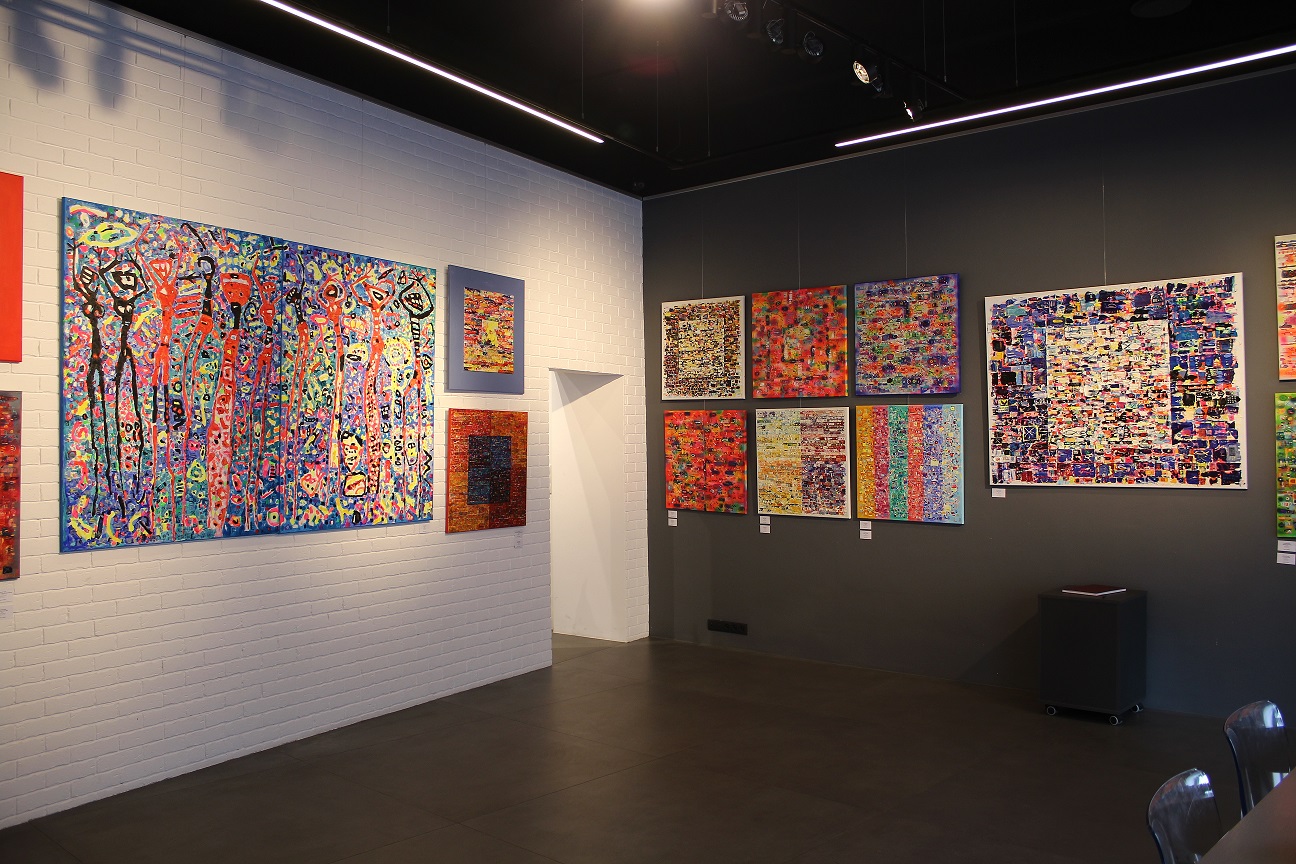 Krzysztof Pajak's painting percolates the consciousness and subconsciousness with many signs from the very first sight. They are magical and exotic in nature, with the roots of folk origin in the continents of Africa, America and Oceania. The systematic divisions prompts us to solve the mystery of the author, even partially guessing the content of the message, his painting is based on signs from distant eras, the beginnings of human artistic activities, and the form of divisions into fields distinguishing individual characters refers to pop-art and comics. 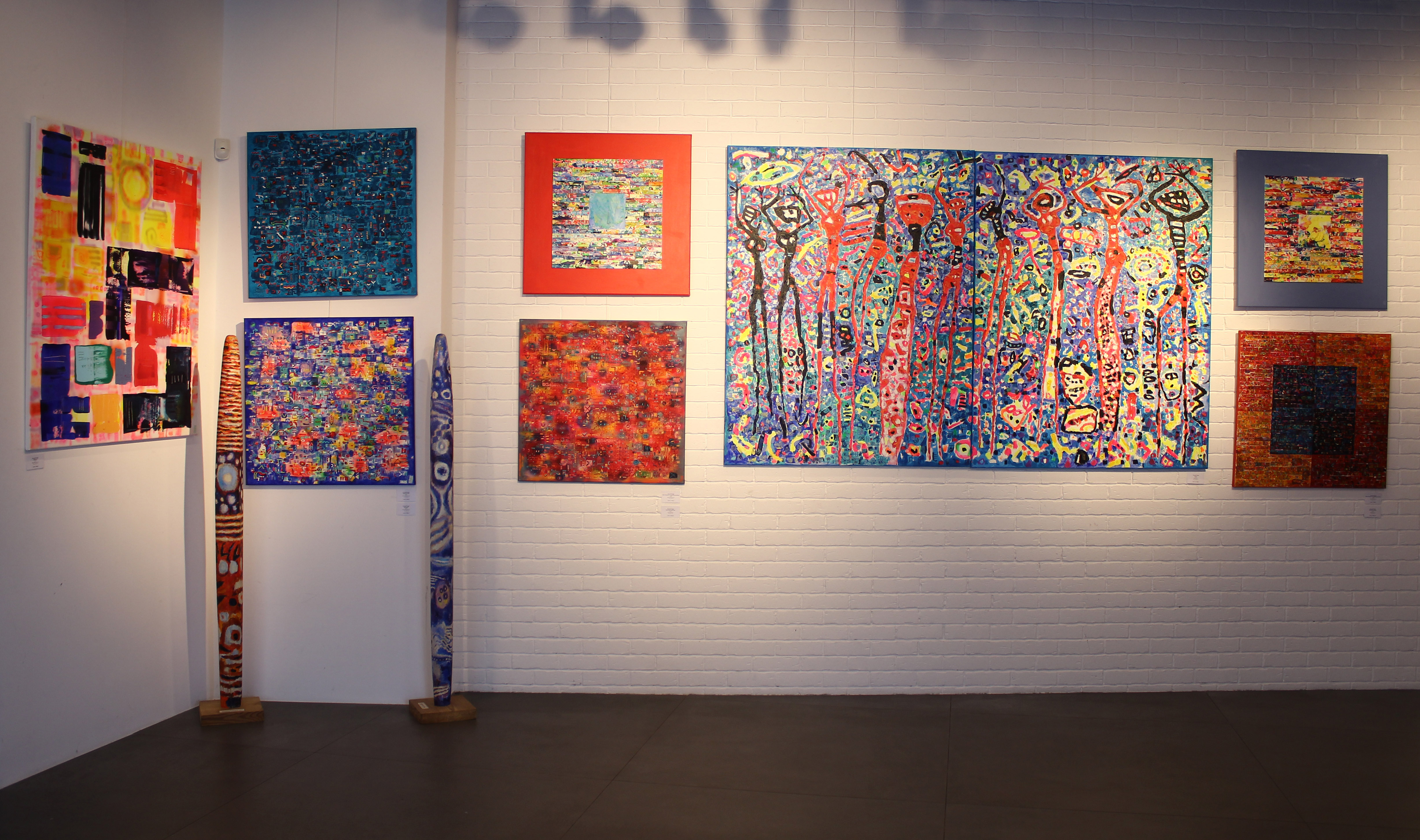 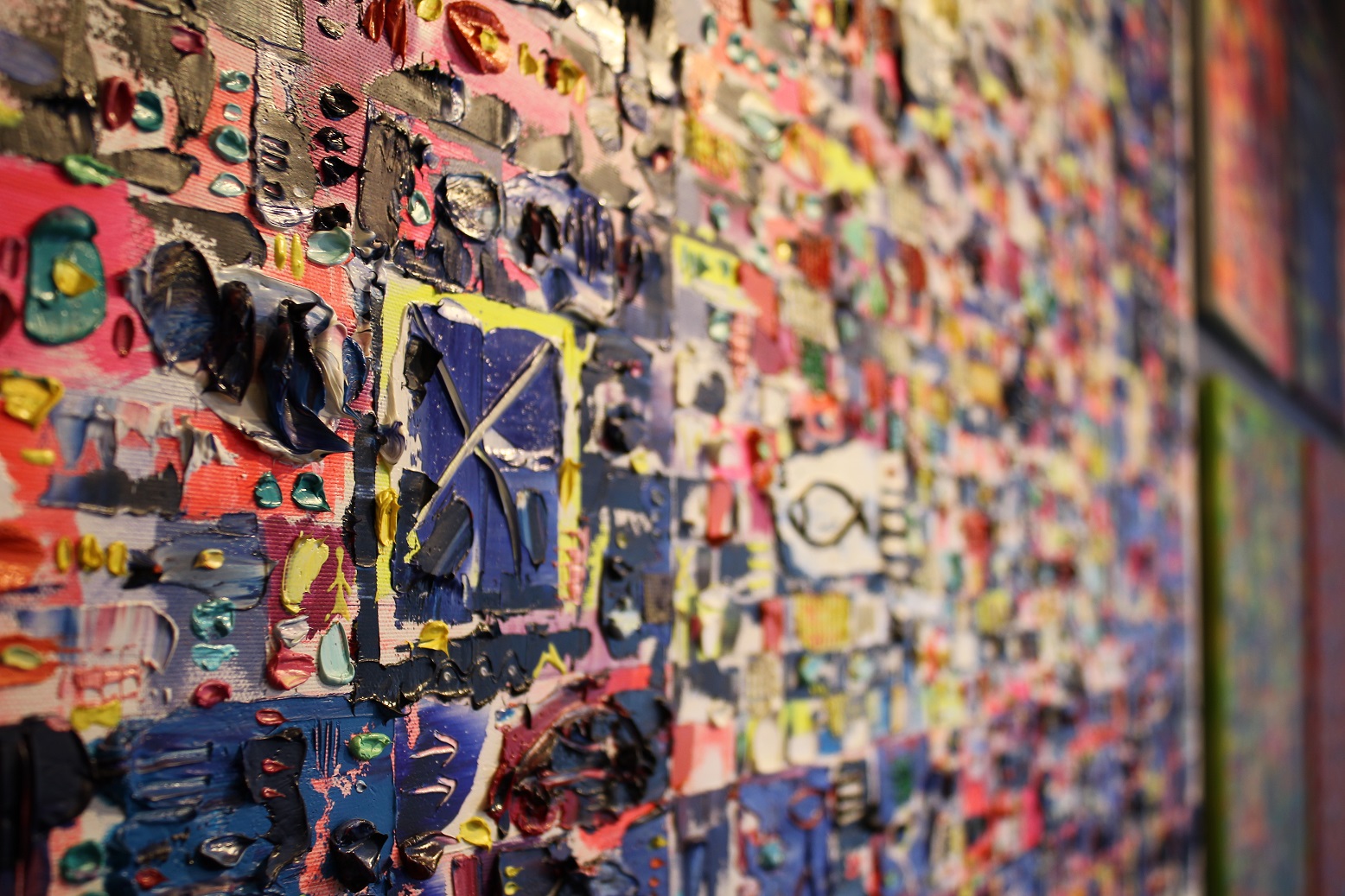 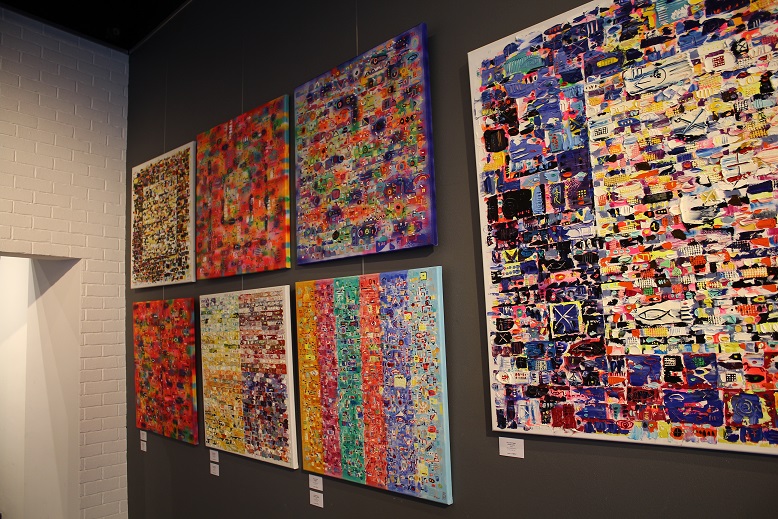